The auto insurance company’s attorney says my injury was pre existing how do I prove it was not? 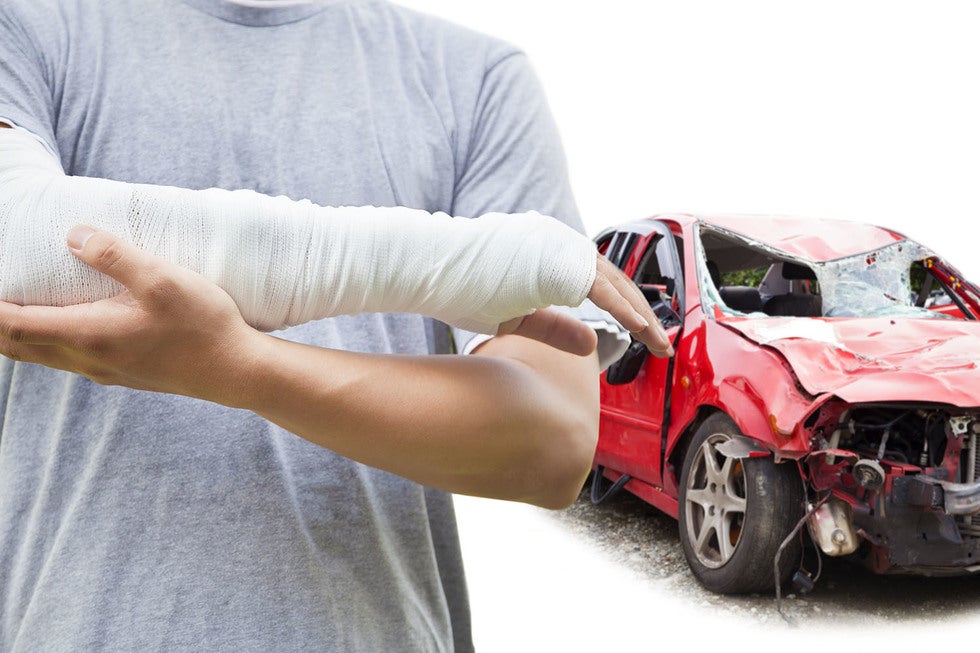 The auto insurance company's attorney says my injury was pre existing how do I prove it was not?

For contrary to popular belief, it is possible for you to recover for injuries that aggravate a preexisting condition. Now obviously the insurance company is going to say that the injuries that you are currently suffering from existed from a prior injury or have existed at least prior to this car accident. Your doctor that treated you is going to have to be able to testify that the injuries that you currently have were caused by the accident you're in or were substantially caused by the accident that you were in, such as aggravating your preexisting condition.