Do I still have a claim against another driver for my injuries sustained in a Florida car accident if I received a ticket? 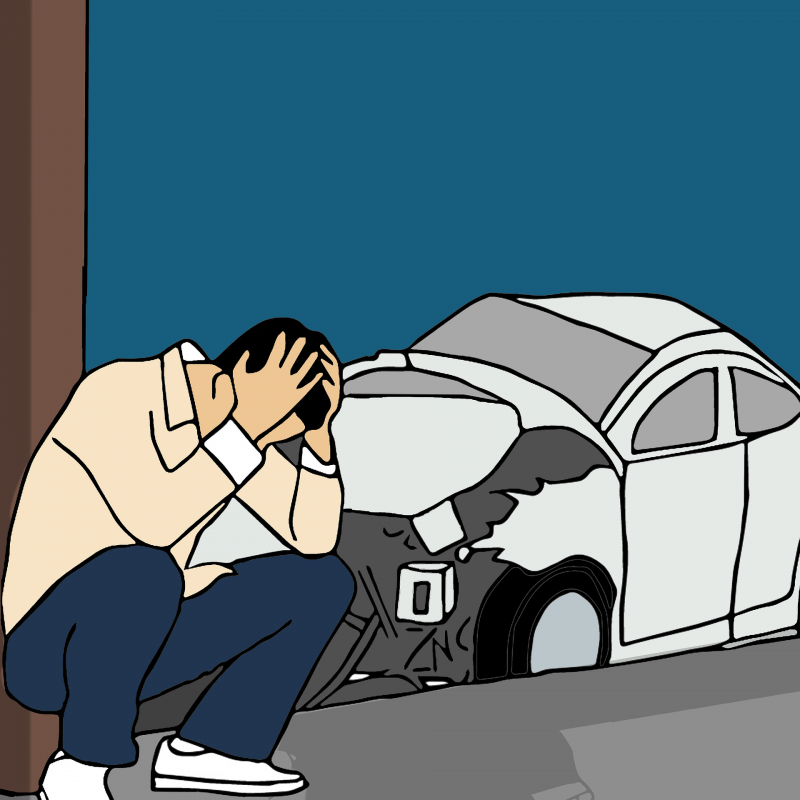 Do I still have a claim against another driver for my injuries sustained in a Florida car accident if I received a ticket?

It is possible for you still to have a claim against that driver of the vehicle. Obviously if you received a ticket and if you disagree with the ticket that would be a reason you would want to pursue matters through an attorney to help you either fight the ticket or recover any type of damages that you received. Just because you received a ticket doesn't necessarily mean you were at fault. Remember, that's only the opinion of the officer. Perhaps that officer didn't take into account all of the incidents or situations that were there. Didn't speak to the witnesses and maybe you came across some other evidence that may need to be presented in court.