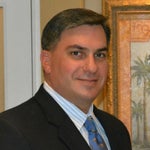 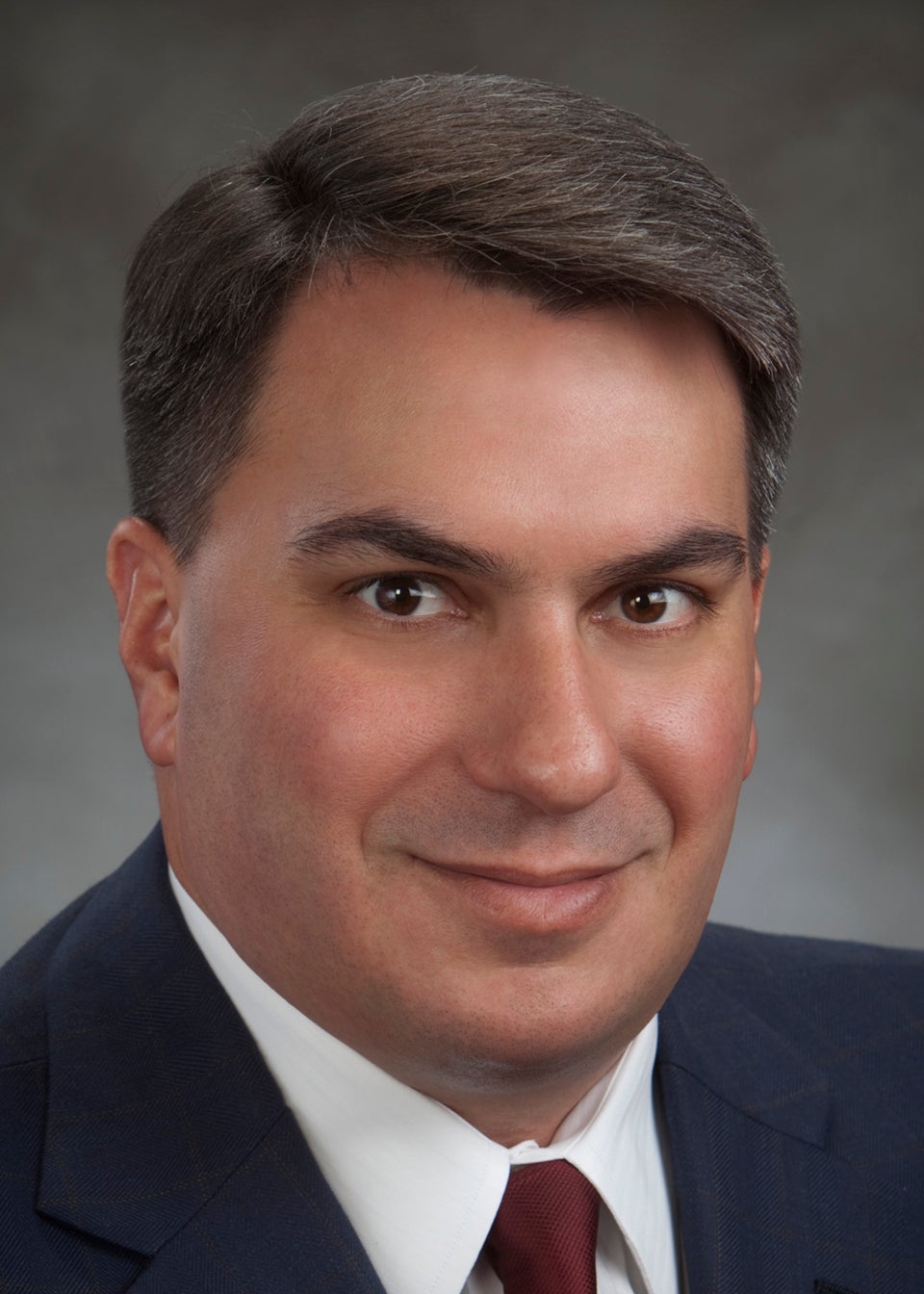 Mike grew up in the Tampa Bay area and graduated from Stetson University College of Law in 1997. He was immediately hired as an Assistant State Attorney for the 6th Judicial Circuit (Pinellas/Pasco Counties) where he worked his way through the ranks handling misdemeanor cases at first and eventually prosecuting the most severe Felonies. After a brief stint working for Nationwide Insurance as in-house counsel, Mike joined a small firm and started building his criminal defense practice. In 2002, he founded Michael G. Butash, P.A. where he practiced for 11 years before joining forces with his partner, Sean Donovan, Esq. During his tenure as a Criminal Defense Attorney, Mike has defended thousands of individuals ranging from 1st Degree Murder, DUI Manslaughter, Sexual Battery, Drug Trafficking and Drug Possession to Misdemeanor Simple Battery, Domestic Battery, DUI, and Petit Theft cases. Going into his 17th year of practicing law, Mike has the experience and dedication needed to handle your case. 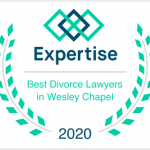 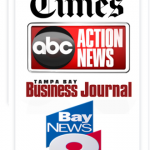